Stanley Ipkiss is a bank clerk that is an incredibly nice man. Unfortunately, he is too nice for his own good and is a pushover when it comes to confrontations. After one of the worst days of his life, he finds a mask that depicts Loki, the Norse night god of mischief. Now, when he puts it on, he becomes his inner, self: a cartoony romantic wild man. However, a small time crime boss, Dorian Tyrel, comes across this character dubbed “The Mask” by the media. After Ipkiss’s alter ego indirectly kills his friend in crime, Tyrel now wants this green-faced goon destroyed.I remember going to see this film in movie theaters.

Before this film I was never a big fan of Jim Carrey Really but this film made me a huge fan of his. Yet this film won me over and made me more aware of his comedic talents.

It set’s itself up early as it revolves around a fantasy world and not a real city. So it stays true to it’s graphic novel roots a little. Though where as the graphic novel is more dark and cynical this film is fun and like a live action cartoon with the mask character. There are deaths in the film that seem to be more about cartoons then violence. That is the beauty of the film where it is more of a kid’s film at heart for adults that kids will naturally want to watch and enjoy.

Jim Carrey at least plays a double-sided character instead of him just riffing with his more physical comedy. He plays the shy nice Staley Ipkiss with as fuch energy and fervor as he pays the mask. Who seems to be like all the looney toons characters all rolled up into one. That is the element that attracted him to the role in the first place. He adds his own touches like the banana yellow suit he wears is based on the one his mother made when he first started to perform stand-up. He laso says the way he played the character is based on his father.

The film is the acting debut of Cameron Diaz (Who was a last-minute replacement for Anna Nicole Smith) and she is the ultimate Femme Fatale as she has never looked as good as she looks here and never been as memorable. Once she comes onto the screen she has one of the most memorable entrances ever.

There is a backward plot that involves the mask going against the mob and stealing the mobster’s girlfriend and just when they set up a romantic rival for Cameron Diaz they dump her just as soon so that our hero can get the girl who led him astray in the first place only in the movies kids.

I wish This is a fun film that utilizes it’s special effects and they look good and natural not fake and too far out. The film is still relevant as it has aged well and is still fun to watch. It’s not quite the risky film that would be made today or even taken a chance of today I am glad it was made.

It’s just the type of off-kilter movie that initially you would think would be more of a cult type project but with the addition of Jim Carrey A mainstream star it became a worldwide hit. Followed by an inferior sequel almost a decade later that was even more lighthearted then this film was.

This film has a dark heart that is never given a chance to fully flow, it is more dressed up to make it more mainstream. It’s still a good film. A film where you wish you could have the masks and the power of it. Realizing that half the time how he overreacts to things and contorts is how you wish you could express yourself in similar situations.

Chuck Russell directed this film and for all the verve and inventiveness he brings to this film. He didn’t bring any to his projects after this film. He had one of note before this that I really enjoyed THE BLOB and NIGHTMARE ON ELM STREET PART 3: DREAM WARRIORS 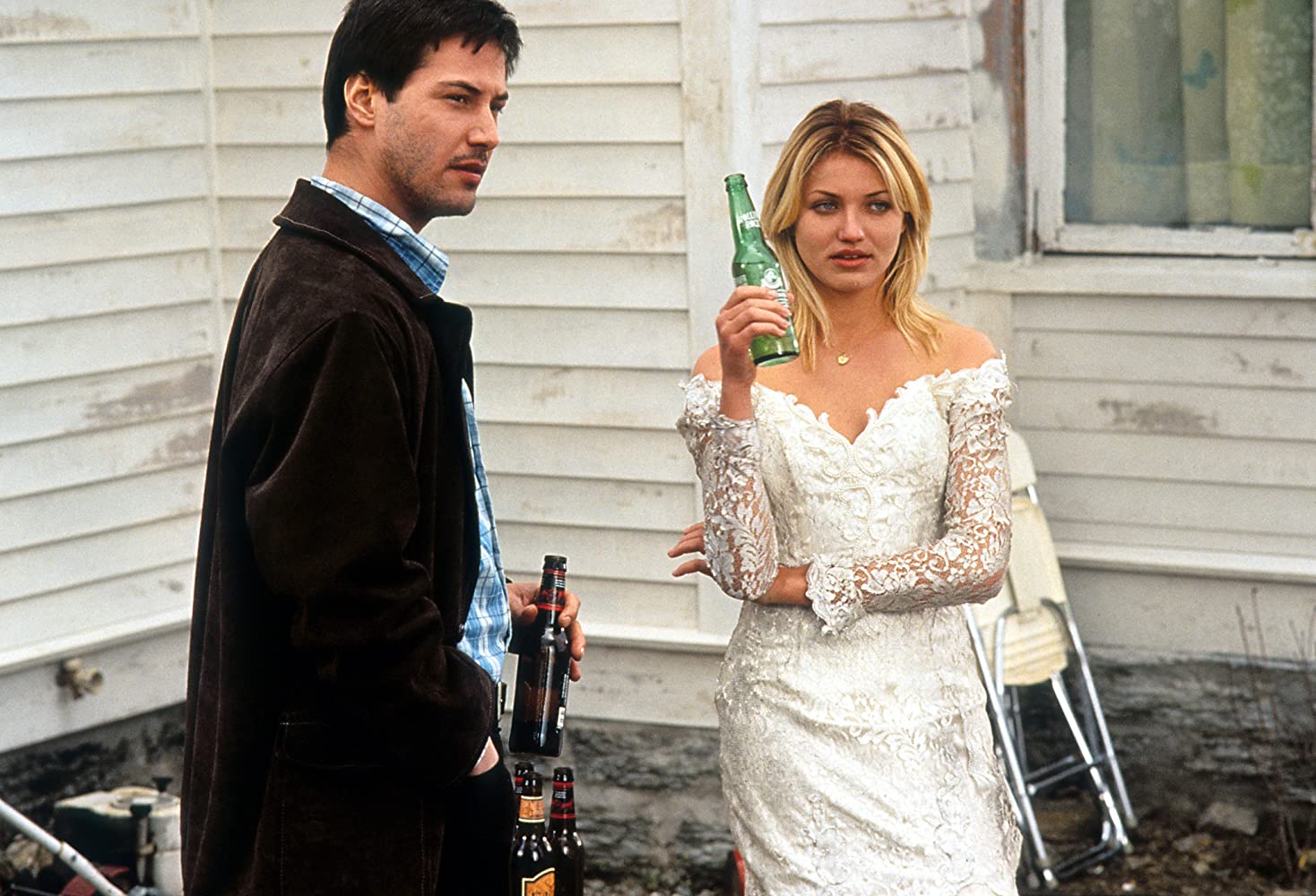 Freddie is a former stripper marrying Sam to repay a debt owed to nightclub owner Red. But Freddie is in love with Jjaks, Sam’s brother. Jjaks and Freddie run off together, and Sam finds where they have been hiding and calls the cops. Meanwhile someone calls to blackmail Sam and Jjaks. In the end will it all work out?

END_OF_DOCUMENT_TOKEN_TO_BE_REPLACED 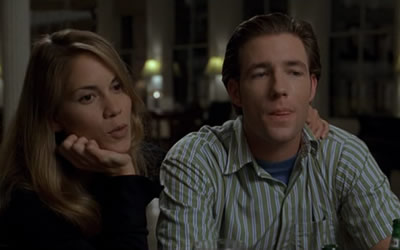 The love lives of two brothers, Mickey and Francis, interconnect as Francis cheats on his wife with Mickey’s ex-girlfriend, while Mickey impulsively marries a stranger.

END_OF_DOCUMENT_TOKEN_TO_BE_REPLACED 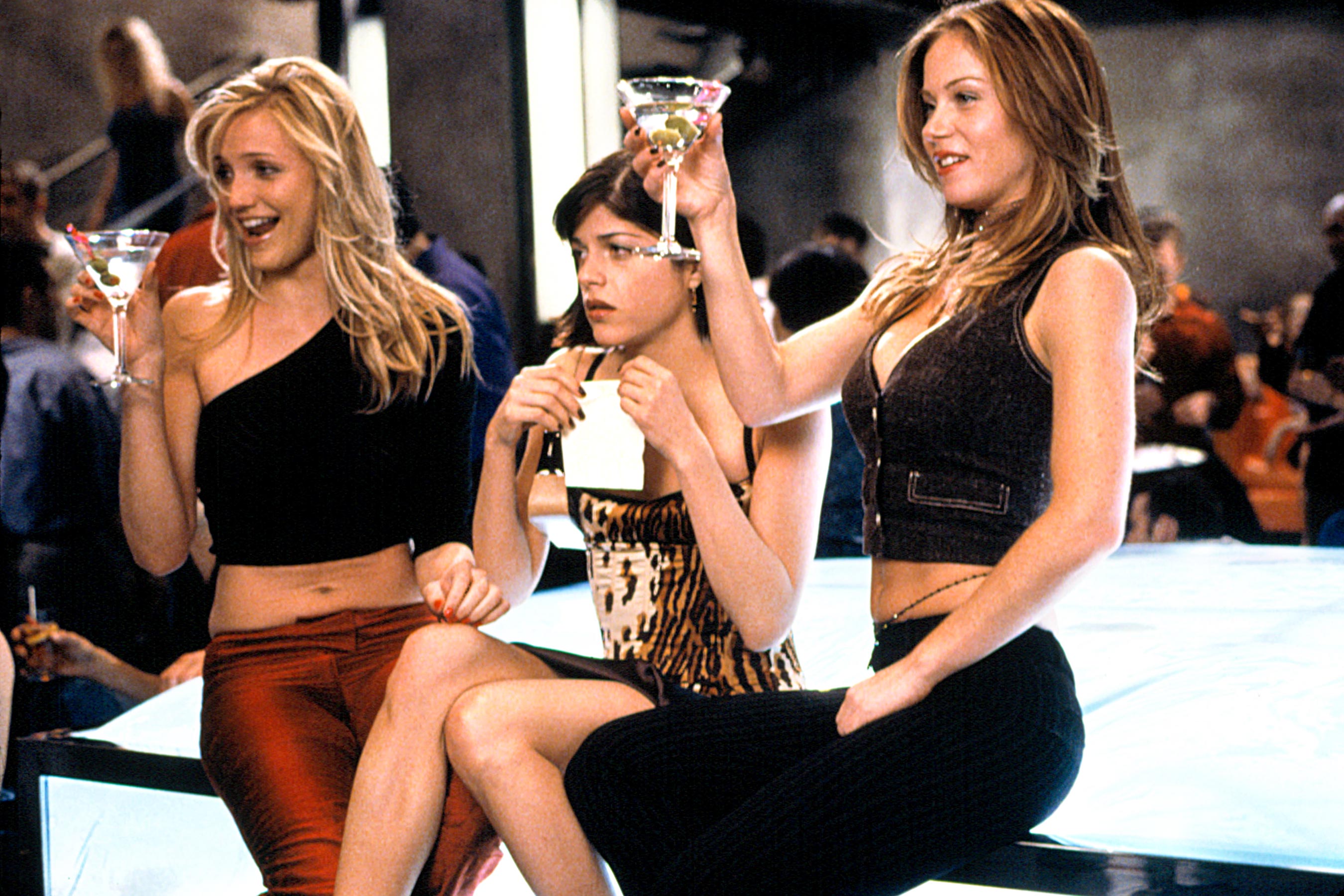 To ease their roommate through a relationship-induced depression, Christina Walters and Courtney Rockcliffe take her out on the town. During their attempts to find her “Mr. Right Now”, Christina meets Peter Donahue. Missing her opportunity with him that night, Christina is talked into pursuing him to his brother’s wedding.

END_OF_DOCUMENT_TOKEN_TO_BE_REPLACED

After discovering her boyfriend is married, Carly Whitten tries to get her ruined life back on track. But when she accidentally meets the wife he’s been cheating on, she realizes they have much in common, and her sworn enemy becomes her greatest friend. When yet another affair is discovered, all three women team up to plot mutual revenge on their cheating, lying, three-timing SOB.

END_OF_DOCUMENT_TOKEN_TO_BE_REPLACED 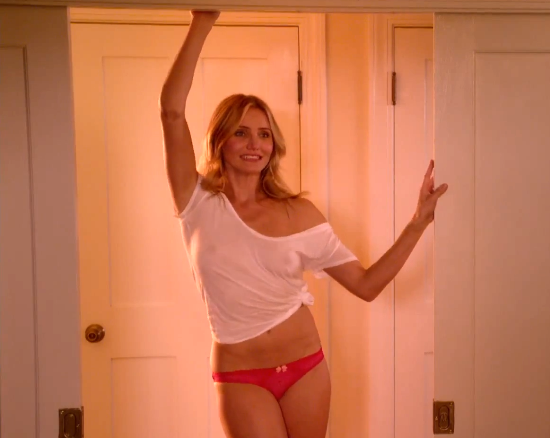 When Jay and Annie first got together, their romantic connection was intense – but ten years and two kids later, the flame of their love needs a spark. To kick things up a notch, they decide – why not? – to make a video of themselves trying out every position in The Joy of Sex in one marathon three-hour session. It seems like a great idea – until they discover that their most private video is no longer private. With their reputations on the line, they know they’re just one click away from being laid bare to the world… but as their race to reclaim their video leads to a night they’ll never forget, they’ll find that their video will expose even more than they bargained for.