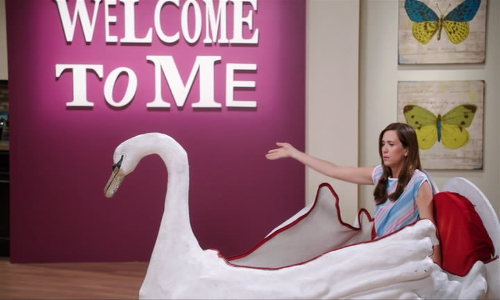 Alice suffers from borderline personality disorder, but she has what she needs in life. She has an apartment, she has a best friend, and she has tapes of every Oprah Winfrey show. And now, after winning the lottery, she also has 83 million dollars. What she doesn’t have is an outlet for the whole world to know who she really is. The TV station cut her off when she tried turning her lottery announcement into a frank discussion of her sexual experiences, but with her money in hand, she’s off to LA to convince two struggling TV producer brothers to produce her own TV show. Whatever it costs, she’s going to do it. From swan entrances to dog neutering, she is going to introduce the world to Alice. But is the world ready for Alice?

END_OF_DOCUMENT_TOKEN_TO_BE_REPLACED 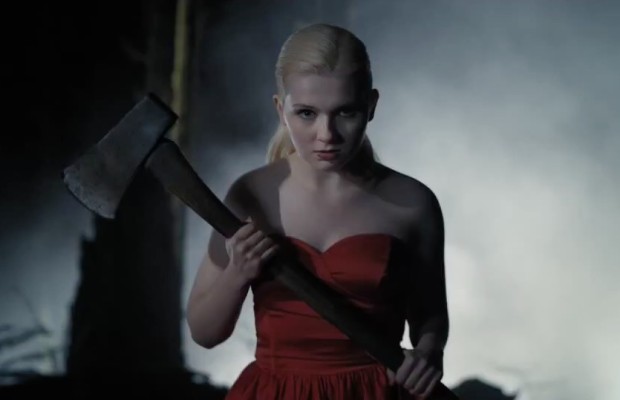 Loner Veronica is new to school, shy and vulnerable, the perfect target for a group of teenage boys who lure girls into the woods to hunt and kill them for sport. Little do they know, Veronica is an assassin-in-training, and she’s chosen killing these boys as her final test. The term, “Final Girl”, comes out of a trend in early slasher films where the sole survivor or the last to die was often a female.

END_OF_DOCUMENT_TOKEN_TO_BE_REPLACED 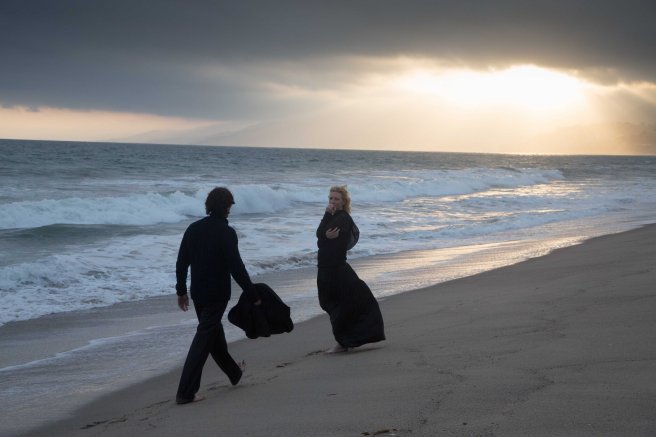 Once there was a young prince whose father, the king of the East, sent him down into Egypt to find a pearl. But when the prince arrived, the people poured him a cup. Drinking it, he forgot he was the son of a king, forgot about the pearl and fell into a deep sleep