Seeing the culture grown around the two subjects and being part of it. Allows you to constantly feel like an insider throughout this documentary.

As we watch and get to know them as they earn an education. Traveling and getting to see the world. While being backstage with rising hip hop artists. Where we are not supposed to have access to. So this is a rare glimpse.

Luckily they seem to have taken plenty of pictures and videos to archive it all and through this and their talent that became an art they were able to find fortune and fame. Through their raw natural Talents. As well as become style Gurus and artists themselves. Even bigger than some of the ones they worked for.

They never had to sell out. They might have had to travel outside of their comfort zones, but they built a business while there and bring others from there to their own comfort zone and made then travel and pay to be there. If not part of it shone somewhat on them to be part of the culture. As they make Keep making money off of the beauty and art of their own culture around them.

Giving back somewhat, but finding Their way in the world through what they enjoy doing.

Traveling outside of their comfort zone seeing the world. They end up helping each other out from being trapped mindset. Letting them then see beyond their environments as they come up.

Even if they found more access exposing their surroundings and showcasing beauty in the every day and gritty. That there is an amazing art in places some choose not to look.

Mister Cartoon helped tattooing from being a niche into a true art form and given a sense of pride. Helping it more become part of the mainstream.

He finds fame because of his art and access to rappers who show off his handiwork as he provides original pieces on Their skin. Which ends up becoming his canvases and starts a fad and provides a need. So that it is a rag to riches story. Directed by one of the subjects.

So some subjects are glossed over like Estevan’s drug addiction. Which is more mentioned then delved into. As this is more a congratulatory glossy documentary. The success we see we their loved ones but again never get too deep into those relationships.

There are plenty of celebrities throughout. Some are surprising like producer Brian Grazer who we never know why or what his connection with them or any of the story.

Feels like you are enjoying their company. Though they are tight-lipped you more see and hear about their actions.

Luckily Estevan seems to have had the Vision to film everything early. This is what helps put them on the map and luckily for us get to see this archival footage from backstage and onstage as we know can’t be there but can witness as he seems to get the best shot each time. We wonder how.

It’s dramatic and meaningful how many you have to go through to get that perfect one. That you won’t find out there Perfectly addressing the handling, maintenance, and control of their business

It also shows that they might have helped start gentrification of their neighborhoods by setting up shop there and giving access to more and more young hip crowds of people who decided to start buying up cheaper properties around them. As they helped build up the neighborhood.

It also shows How they try to give back and help less fortunate around them. 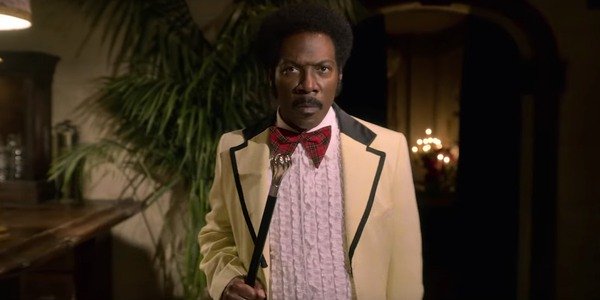 END_OF_DOCUMENT_TOKEN_TO_BE_REPLACED

A rebellious stoner named Moondog lives life by his own rules.

END_OF_DOCUMENT_TOKEN_TO_BE_REPLACED 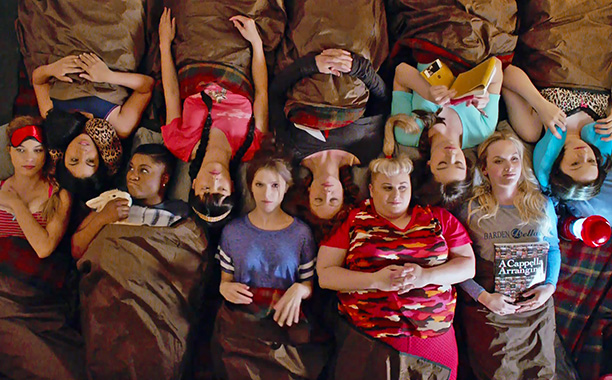