Based on the real life story of legendary cryptanalyst Alan Turing, the film portrays the nail-biting race against time by Turing and his brilliant team of code-breakers at Britain’s top-secret Government Code and Cypher School at Bletchley Park, during the darkest days of World War II.

Just like when the film is set. The film plays like a spy film Filled with espionage and thriller elements. For what the film might lack in action for some. It leaves the audience with a more devastating aftermath of emotions.

The thrills are given in a much more intelligent battlefield as the action is more a meeting of the minds and trying to outsmart one another.

Throw in a story of a great inventor and his everlasting invention. That was itself a journey to build with plenty of naysayers and challenges.

There is also a kind of love story at it’s heart but maybe not the one you are expecting. Not to mention a focus on the injustice and prejudice of homophobia and anti-gay rights.

So this film has it all, likely Oscar bait but for once. One with some bite and thrills that come out of nowhere and could have been a simple period drama, but comes out and is actually exciting though some might find it to be a little like a British version of the movie A BEAUTIFUL MIND. Though much is going on all the parts for precisely together.

The performances are off the charts. Keira knightly as the Love interest and top code breaker still has to deal with sexism and domesticity as her parents expect her to be a good wife and find a husband before she can use her skills and brilliance.

Mark strong as the mysterious Mi6 agent and liaison is devious and powerful.

Benedict cumberbatch really shows his range as he can be the awkward outsider o e minute, the pretentious snob and know it all but also the heartbroken and doomed. That you want to save him, but can’t

A film that is built like a drama but plays more like a thriller, with room enough for drama. As on one point he works to get his invention to work and then on another keeping his sexuality a secret. Even though he seems rarely to find interest in others. Even though a romance or more partnership does develop.

Even when he is black mailed on all sides and slowly starts to make friends as others finally get used to him and his polarizing personality that one could easily label it as partially inspired by BIG BANG THEORY with the character Sheldon from that show.

We get to see what makes him tick or inspires him to imagine. as the project keeps something alive in him a kind of hope, love and memories.

How it can be greater Than anything in life. Including your own. The object takes the place of a lost love that could never be. So he builds something his great creation as a kind of loving memory.

How all this history is revealed from just a breaking and entering case. Leaving the detectives in the hunt for supposed treason and spies turns into a heartbreaking story that destroys his whole life because of a detectives insistence over being dismissed and talked down to by him and who has no idea what he will cause and never meant to.

How our actions can have deeper ramifications then expected and can’t be taken back.

The title seems to come from code breaking, imitating the enemies code system to read and understand their messages. It would also be used for the main character who always knew he was different.

So he tried calling initiate others to fit in to a point that no one would really notice and if he couldn’t replicate her would keep people away. More like push, so they never really got to know him. 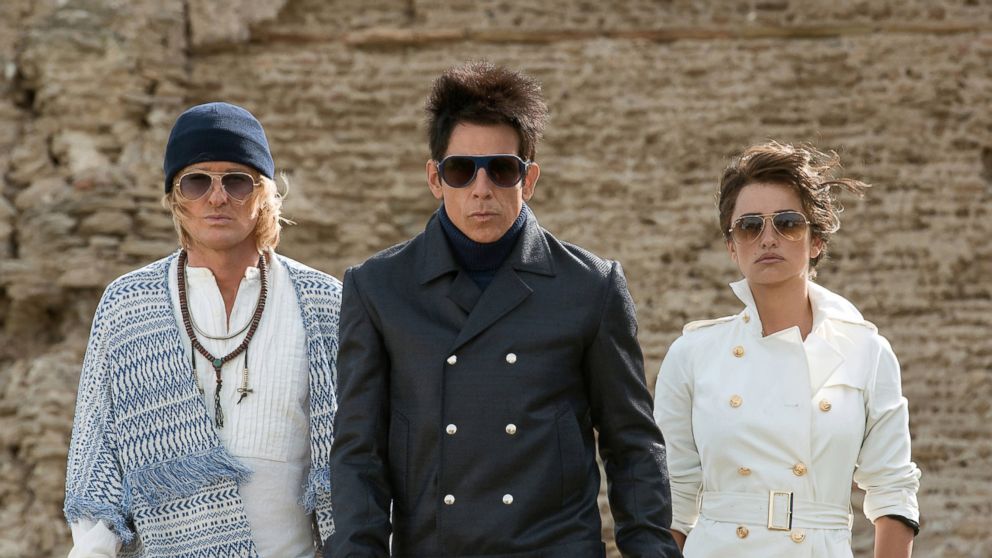 Derek and Hansel are lured into modeling again, in Rome, where they find themselves the target of a sinister conspiracy.

END_OF_DOCUMENT_TOKEN_TO_BE_REPLACED 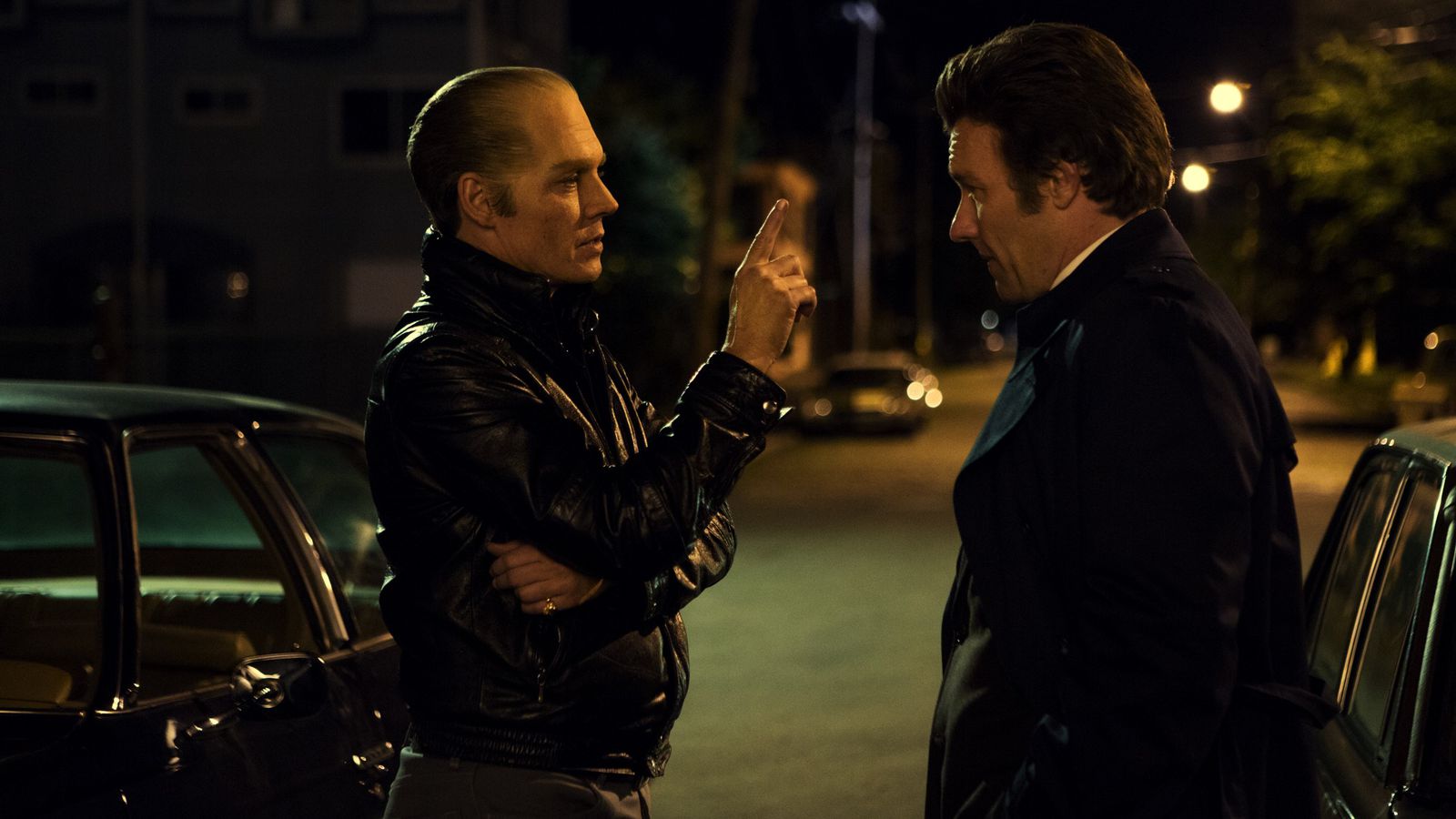 Based on a true story of James “Whitey” Bulger, an Irish Mob godfather and FBI informant who had a “secret trading” deal with his brother, William “Billy” Bulger, a state senator and a Boston public figure, and John Connolly, an FBI agent. They planned to take down the Italian mob and mafia in Boston, which went awry and things turned massively violent. When the credence for each other began fading out, drug dealing, murders, and extortion started to rise, and forced the FBI’s Boston office to confirm that Whitey Bulger was one of the most notorious criminals in US history and also one of the FBI’s Ten Most Wanted List criminals.