A former cop turned street-hustler accidentally uncovers a conspiracy in Los Angeles in 1999.

END_OF_DOCUMENT_TOKEN_TO_BE_REPLACED

Ray Breslin is the world’s foremost authority on structural security. After analyzing every high security prison and learning a vast array of survival skills so he can design escape-proof prisons, his skills are put to the test. He’s framed and incarcerated in a master prison he designed himself. He needs to escape and find the person who put him behind bars.

END_OF_DOCUMENT_TOKEN_TO_BE_REPLACED

Freddie is a former stripper marrying Sam to repay a debt owed to nightclub owner Red. But Freddie is in love with Jjaks, Sam’s brother. Jjaks and Freddie run off together, and Sam finds where they have been hiding and calls the cops. Meanwhile someone calls to blackmail Sam and Jjaks. In the end will it all work out?

END_OF_DOCUMENT_TOKEN_TO_BE_REPLACED 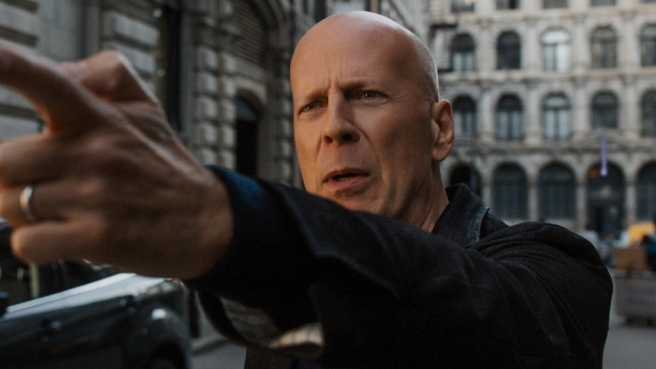 Directed By: Eli Roth
Written By: Joe Carnahan
Based On The Novel By: Brian Garfield
Based On the original Motion Picture Screenplay By: Wendell Mayes
Cinematography: Rogier Stoffers
Editor: Mark Goldblatt & Yvonne Valdez

Dr. Paul Kersey is a surgeon who only sees the aftermath of his city’s violence as it’s rushed into his ER -until his wife and college-age daughter are viciously attacked in their suburban home. With the police overloaded with crimes, Paul, burning for revenge, hunts for his family’s assailants to deliver justice. As the anonymous slayings of criminals grabs the media’s attention, the city wonders if this deadly avenger is a guardian angel…or a grim reaper.