A man believes he has put his mysterious past behind him and has dedicated himself to beginning a new, quiet life. But when he meets a young girl under the control of ultra-violent Russian gangsters, he can’t stand idly by – he has to help her.

END_OF_DOCUMENT_TOKEN_TO_BE_REPLACED 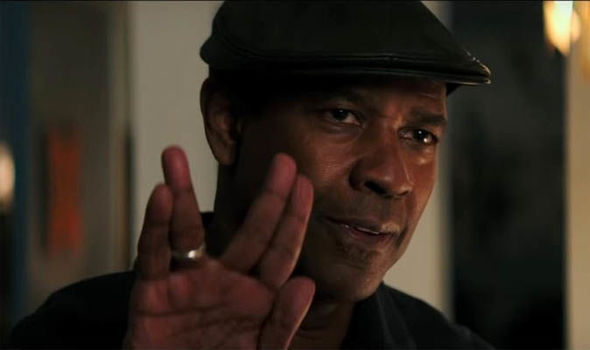 Robert McCall serves an unflinching justice for the exploited and oppressed, but how far will he go when that is someone he loves?