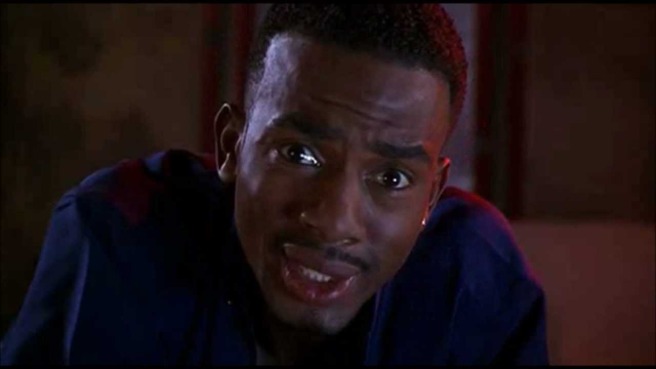 Dray is a young playboy whose only objective in life seems to be to have sex with as many girls as he can without getting caught by his girlfriend Lisa. Dray’s sister Jenny and her friend Katrina plan to show him that the way he lives is wrong and organize a party in Malibu, inviting all of his girlfriends.